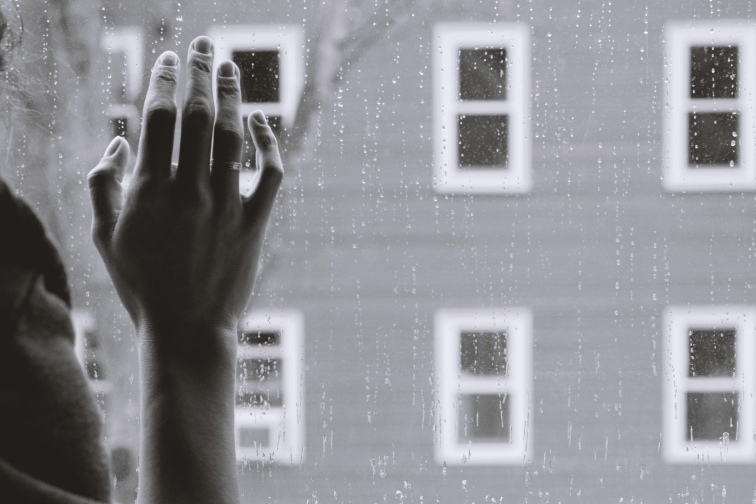 I’m having a bad day.

I can’t stop thinking about little Jamel Myles, the nine year old boy who killed himself a few days ago after he was bullied for coming out as gay.

I can’t stop thinking about his mother. No awkward middle school picture. No first crushes. No first dates. No prom. No wedding. No grandchildren. No complaints that he doesn’t call enough. Nothing. Just a grave.

All because some small-minded, fear-filled people couldn’t stop and see him specifically, and gay people generally, as people. No, they’re just problems to be conquered. Kids absorbed that ideology and told their classmate to kill himself, AND HE DID.

And it’s hitting me today, because yesterday a student got up in front of one of my kids’ classes and delivered a transphobic story to the applause of other students in front of my trans kid. They had to sit there, listening to trash about them and then hear other students applaud that trash.

I think of Jamel. Who was excited to share more of himself with his classmates. Whose mom did everything right. Who still couldn’t take the pain of unrelenting bullying and killed himself.

You may be sitting there thinking, “I’d never tell a gay or trans kid to kill themself! I’d never openly mock them!” And I believe you. I believe that you probably wouldn’t be like people in this video who suggested cutting off a 12 year old’s trans girl’s penis because she to used the girls’ bathroom. I believe that you believe that you can love the sinner and hate the sin and that no one gets hurt that way.

And you can’t, as others have tried to tell me and my kids in the face of the abuses they have endured, simply claim that it’s a difference of opinion.

My kids’ names aren’t up for debate.

My kids’ pronouns aren’t up for debate.

My kids’ sexual preferences aren’t up for debate.

My kids’ value is not up for debate.

One thought on “No Debate”