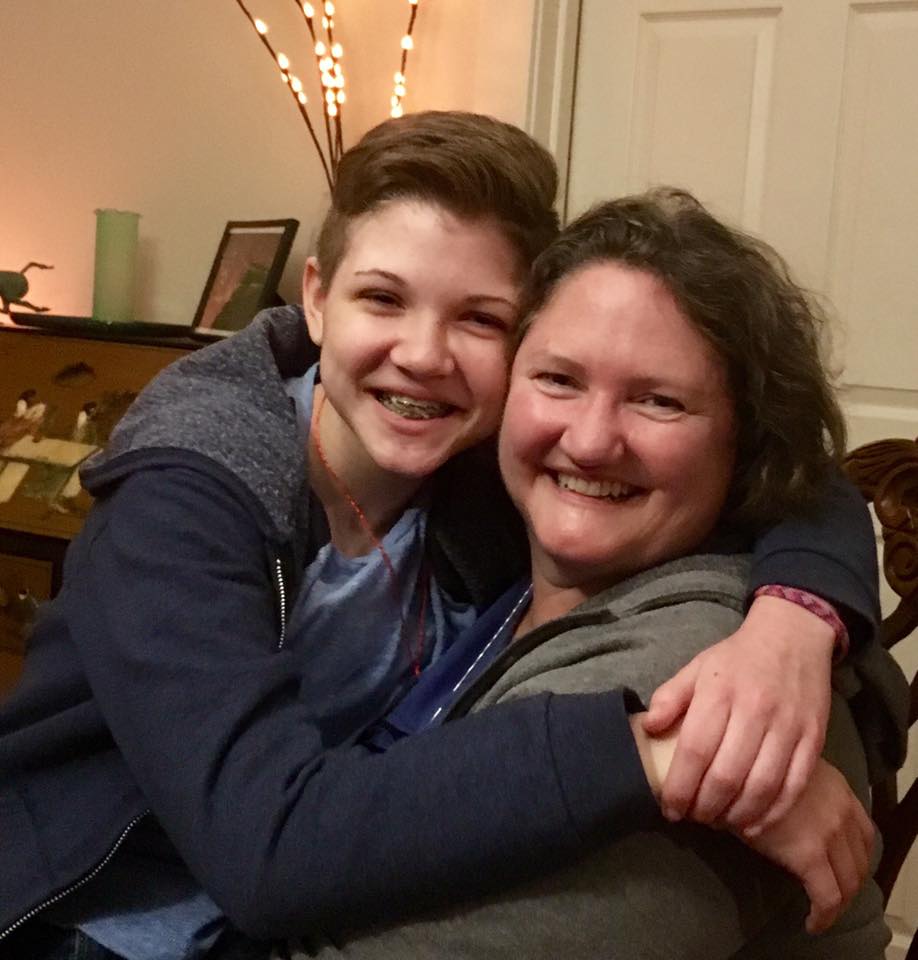 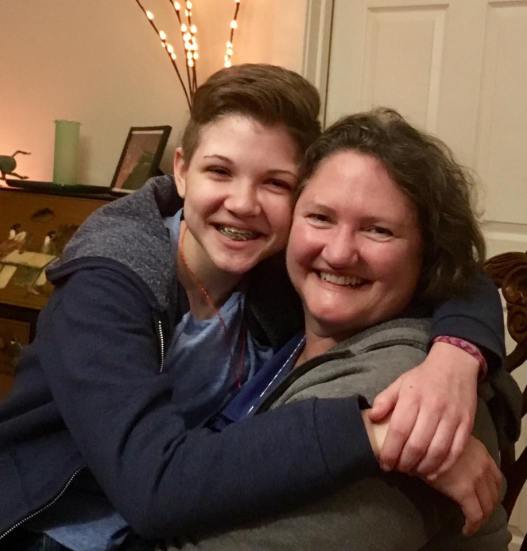 The ban on transgender people serving in the military has been weighing on my mind since I saw it yesterday morning. My kids have not indicated an interest to serve in the military, so it’s not really about that, but rather the language used.

These words keep turning over in my head.

I’m in several groups for parents of transgender kids. Last month, one of the moms lost her son to suicide. Their dinner conversation had been about ways to afford his medication after their insurance claim had been denied and they were told that their income was a bit too high to receive patient assistance. This was a fully supportive family, but when they were talking about ways to afford a $1400 monthly shot, Finn might have felt like he was a burden, a disruption. In the middle of the night, he laid himself down on the train tracks. His mom found out the following morning that her son was dead.

Many of us have sat in a hospital room with our trans kids with threats of suicide, or suicide attempts. We’ve sat there, grateful that we have our children, wondering how we can keep them safe, wondering how we can ease their pain in a way that allows them to stay with us. Suicide statistics for transgender people decrease dramatically with the support of their family, but we are reminded regularly that there is no way to eliminate them. Finn’s death haunts me because it reminds me that our children’s lives are fragile.

But a burden? A disruption? No.

We create burdens and disruptions in the lives of transgender people all the time, and then have the audacity to say that they are somehow bringing it on themselves. Or worse, that their mere existence is a burden and disruption for us.

We have to change our thinking.

There is disruption in the life of a trans person every time the wrong name is used.

There is disruption in the life of a trans person every time the wrong pronouns are used.

There is disruption in the life of a trans person every time there is a hint that they can be made cis if they’d just pray harder.

There is a burden placed on the life of a trans person every time someone votes to restrict where they can use the bathroom.

There is a burden placed on the life of a trans person every time they are called “confused” or “perverted” or “abomination.”

There is a burden placed on the life of a trans person every time they are denied a place in a church simply because of their gender identity.

The good thing is that we can remove some of these burdens and disruptions. We can use chosen names and correct pronouns. We can educate ourselves on the damage inflicted by reparative therapy. We can let our lawmakers know that we support laws that protect transgender people rather than punishing them. We can affirm the gender identities of all people we meet, rather than just those that we feel comfortable around. We can embrace all genders as a part of God’s family.

Let’s work together to unburden our trans brothers and sisters. Let’s disrupt their lives in the best possible way, by showing them our love and support.