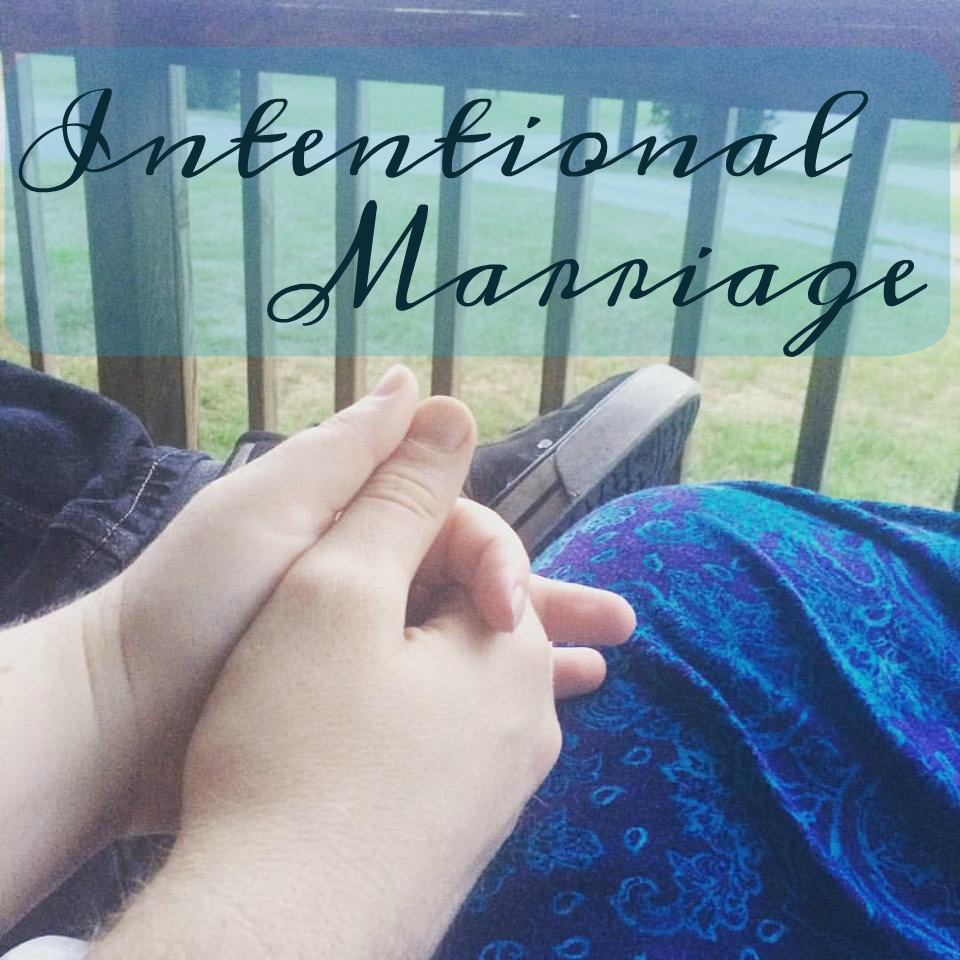 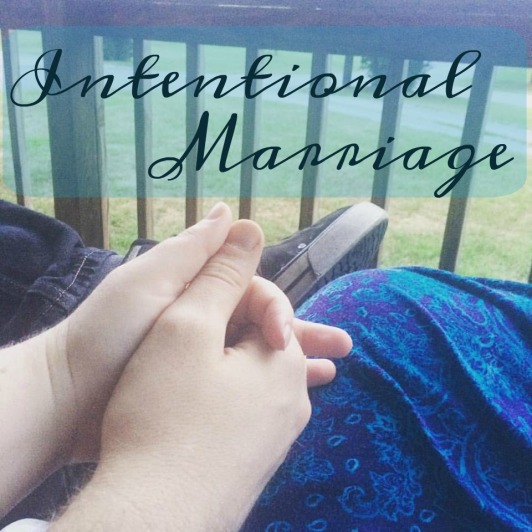 Yesterday Rich and I took advantage of the holiday to enjoy an evening off. We went to a matinee of Don’t Breathe and then went to a local Japanese Steak House for some teppanyaki. Nothing extraordinary, just a few hours spent together enjoying one another’s company.

I didn’t think much about date nights in my first marriage. In fact, I would have said that they weren’t an essential part of a strong marriage. And I don’t entirely disagree with my “then” self. When kids are young and you’re lucky if you can sit down on the toilet without a child knocking on the door, or even just barging in, finding an opportunity for you and your spouse to get out of the house can be daunting. We had four kids in just under five years, so date nights were a luxury that we could rarely afford.

In those early years, however, we still tried to be intentional about spending time together. We had a regular Sunday night ritual that we rarely missed – hoagies and Fox’s Sunday night animation line up. It wasn’t anything special, but it was a point every week when we would reconnect and remember that we were an “us” in addition to the other hats we wore.

And then it fell to the side. We stopped being intentional about our time together and allowed other things to take priority over it. It didn’t seem like a big deal. After all, it was just a sandwich in front of the TV. Nothing special about that. Besides, we were fine. We didn’t examine our relationship, so we didn’t see the cracks that were forming.

I don’t know if you can ever really pinpoint the beginning of the end of a marriage, and I don’t know if it’s even wise to try. But the lack of intentionality in my first marriage certainly contributed to its demise. Loneliness in my marriage led me to find friendship outside, and eventually one of those friendships developed into something more.

September was when I left my first marriage, so it’s the month when I tend to think about the state of my current relationship the most. (As an aside, a recent study showed that divorce filings peak in March and August. So maybe September is a good time for all of us who are marriage to evaluate those relationships.) When I’m assessing my marriage now, one of the key factors that I look at is intentionality.

Some of these are easier for me than others. I still struggle with saying, “It’s fine,” when it’s not fine. I struggle with deciding if I need to be honest about every feeling I have exactly when I have it, or if that might be damaging (honesty really is good pretty much always, I’m finding). I’m still relearning what it means to be in a healthy marriage, after nearly a decade in an unhealthy one.

One thought on “Intentional Marriage”