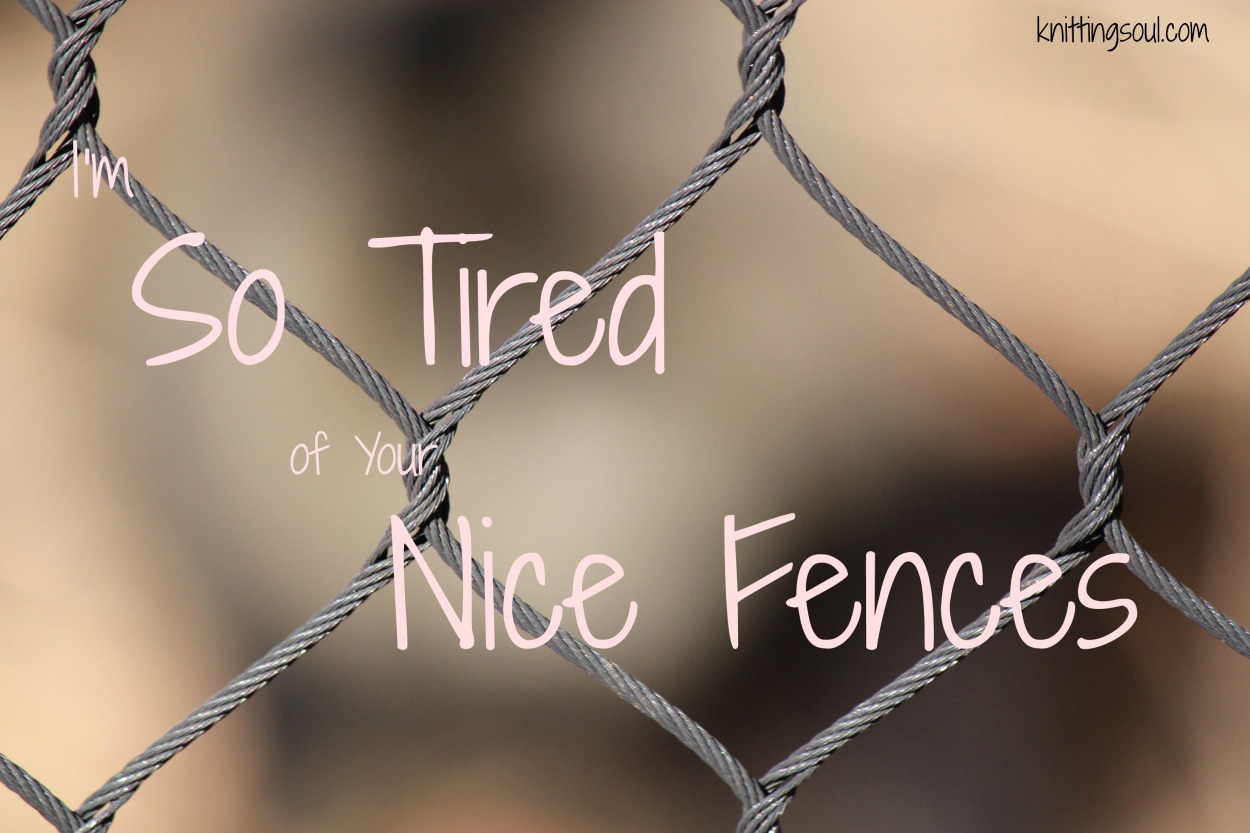 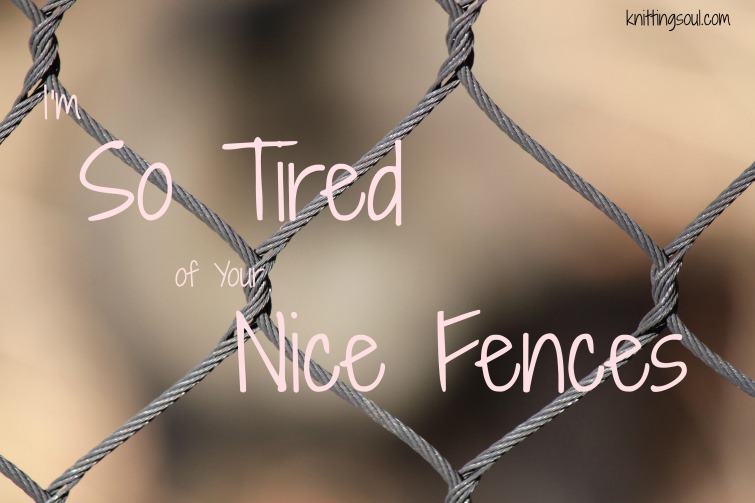 A few years ago, I attended a presentation at Wild Goose that Kimberly Knight was giving about her experience as a lesbian and a Christian. She and I had shared a beer earlier in the weekend, and discussed some of our feelings about various responses to the LGBTQ community. She had voiced her frustration with the Side B view, which states that LGBTQ people don’t choose their orientation or gender identity, but that behavior that goes against what is “normal” (cis gender, heterosexual relationships) is still sinful.

While I no longer held that position, it was one that I had believed for much of my adult life, and I was still close enough to that time to remember how hard it was to make the switch to becoming fully affirming. I could understand Kimberly’s anger – anything that calls a group of people sinful for wanting a loving, romantic relationship or for wanting to live in a way that brings congruency between their mind and their body is clearly damaging. However, I wanted to allow space for growth. I wanted to allow time for people to make the change that I and others like me had made.

Following her presentation during the Q&A, a father tearfully shared about his daughter coming out, and how he had no patience for anyone who would be less than 100% supportive of her. I could hear the pain in his voice as he wanted to protect his daughter, but again I thought that we needed to have space for those who weren’t quite ready to abandon that long-held prejudice. I responded that maybe he didn’t have to be the one to have those conversations, but that they were worth having. That we could create margin for those who weren’t where we were.

Certainly it was progress to see a difference between orientation and behavior, right? Certainly we could find grace for those who were trying to make a way for acceptance of the LGBTQ community, even if it wasn’t full acceptance?

The past couple of weeks have been a bit exhausting as the conversation about transgender people has amped up in light of numerous states passing laws prohibiting trans men and women from using the bathrooms of their gender, rather than their assigned gender at birth. There have been vile comments calling transgender people freaks, sick, perverted, sexual deviants. There was a woman suggesting that she needed a gun to protect herself from transgender people at Target. There has been outright hatred toward trans men and women. Statements that make me genuinely worry for the safety of my own trans child.

But those aren’t the only exhausting conversations. Because there are also lots of conversations that start with, “I don’t hate transgender people, but…” and then go on to list the reasons why these laws are making people more safe, despite the overwhelming evidence that they do not. Jen Hatmaker wrote a lovely Facebook post about her open arms toward LGBTQ people, but who still (from everything I can find – happy to be proven wrong on this) believes that it is sinful for gay people to marry. Another version of, “I don’t hate gays, but…”

I get it. I lived there for years. And even when I rejected that ideology, I still wanted to make a place for it in the discussion. I wanted to extend grace to those who are trying to love well.

However, if I look at it more closely, what I really wanted to do was to protect those who were like me.

Someone who wasn’t sure where they stand on gay rights or on the full acceptance of the journey of transgender people was a lot closer to me than LGBTQ people. Their comfort, their seat at the table, their voice – I was willing to protect those things at the expense of those who were being damaged by a love that holds at a distance. I wanted to make space for voices that would seek to drown out the voices of those who were saying, “My love is equal to and as necessary as yours.”

I wish I could go back and hug that dad. I wish I could tell him that our kids deserve to be fully loved and accepted, and I wish I had listened to him better. I wish I could apologize to him for acting like his concerns for his daughter weren’t as important as they clearly were.

I wish I could help him tear down more of these nice fences.