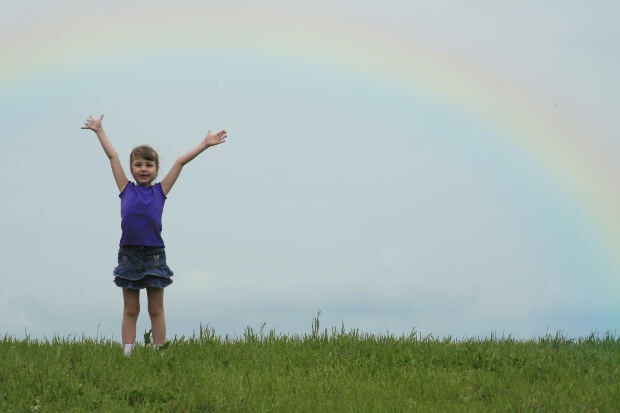 Church music has been a part of my life for as long as I can remember. In my childhood church, I was a Saturday night organist, playing the hymns for the less formal service, where it didn’t matter that I couldn’t use the pedals very well. I sat in the balcony of our church, where all of the music happened, and I would play the hymns out of the Red Hymnal. My LCMS church had the Blue Hymnal and the Green Hymnal in the bench, but I had learned the hymns in the Red Hymnal, so that’s what I played. I especially loved playing the organ for the liturgy, because the stops used in that were the most impressive. My lack of experience was made up for by the boisterous sounds the instrument produced, accompanying the ancient words of praise that the congregation sang.

While the pastor delivered his sermon, however, I was listening to a completely different kind of music. Our local Christian radio station had a Saturday night show that was more alternative than the regular fare. The 77’s, The Choir, The Alter Boys, The Swirling Eddies, Steve Taylor. Songs that challenged the status quo of the church establishment, questioning some of the long-held beliefs. I’d be playing a 500 year old hymn one minute, and then be listening to Christian alt-rock on my Walkman the next. I loved all of it because in it I found both tradition and a challenge of those same traditions.

Yesterday I read a piece calling for a boycott of the worship industry. The piece made some good points about money driving our worship habits and the idol status of many musicians that write and perform praise music. He wrote about the need for us to step away from emotionalism and to encourage congregations to engage as participants rather than consumers.

There are a lot of truths in the piece, but as a musician, I feel like it missed one of the biggest problems facing modern church music today. Music is is a product of the culture that it originates from, and reflects the values of that culture. And the primary value that seems to permeate much of evangelical Christian culture is that of safety. The leader of the largest Christian university tells all of his students to keeps guns with them at all times so they can be safe. One of the most recognizable voices in evangelical Christianity suggests that sure, we should build bridges, but let’s not forget our national security. We have our own radio stations, our own television shows, and even our own versions of Netflix and YouTube. We value safety, and that is reflected in the music that is created and then consumed.

I find myself a reluctant defender of Chrisian praise music much of the time because I do often find it plebeian and milquetoast. I’ve watched the “how to write a praise song in five minutes or less” video more times than I can count, and I can name a dozen songs easily that fit into nearly all of the categories listed. Safety is our ethos, and it is reflected in our anthems. Church music is boring, often a cheap imitation of art being produced by people who are less constricted by making sure their music is family-friendly or positive and encouraging.

Many Christian artists write music without teeth because the toothless song is no threat. When you’ve spent decades fighting the idea that God doesn’t like electric guitars and drums, you probably won’t be too keen to write lyrics that challenge theological ideas that are a lot more entrenched than musical styles. When there seem to be those ready to slap the heretic label on anything that looks sideways at orthodoxy, you’re likely to get fog machines and intelligent lights to fill in the gap.We might complain about the “show,” but as long as it’s safe in all of the ways that matter, we can put up with a slightly edgy backdrop. We’ll allow skinny jeans and v-neck graphic tees as long as we can keep the lyrics in box that has been stamped with the Christianese seal of approval. We have accepted style over substance not because of a lack of conviction, but rather because style is a safer place to extend our comfort zone.

I don’t want to say that artists are blameless in this. Artists have always had a role in shaping the culture, and when they choose to accept the constraints put on it by the industry, art suffers. There is a lot of drivel being produced that helps make this a self-perpetuating loop. And as long as we agree to consume it, the money machine will drive its creation and then dump it on our church alters.

But I don’t believe that simply boycotting the worship industry will fix our problem. There are a number of problems in the industry to be sure, but it’s primarily a symptom of a much larger disease, that of our own comfort and safety. As long as we see safety as something that is found exclusively from ways that we avoid things, rather than the way that we interact with those who have different ideas and experiences, we will continue to see art that reflects that which we hold dear. When we are a people who embrace safety, we will see art that is safe.

When we are people who embrace boldness, we will see art that is bold.

4 thoughts on “Praise it Safe”