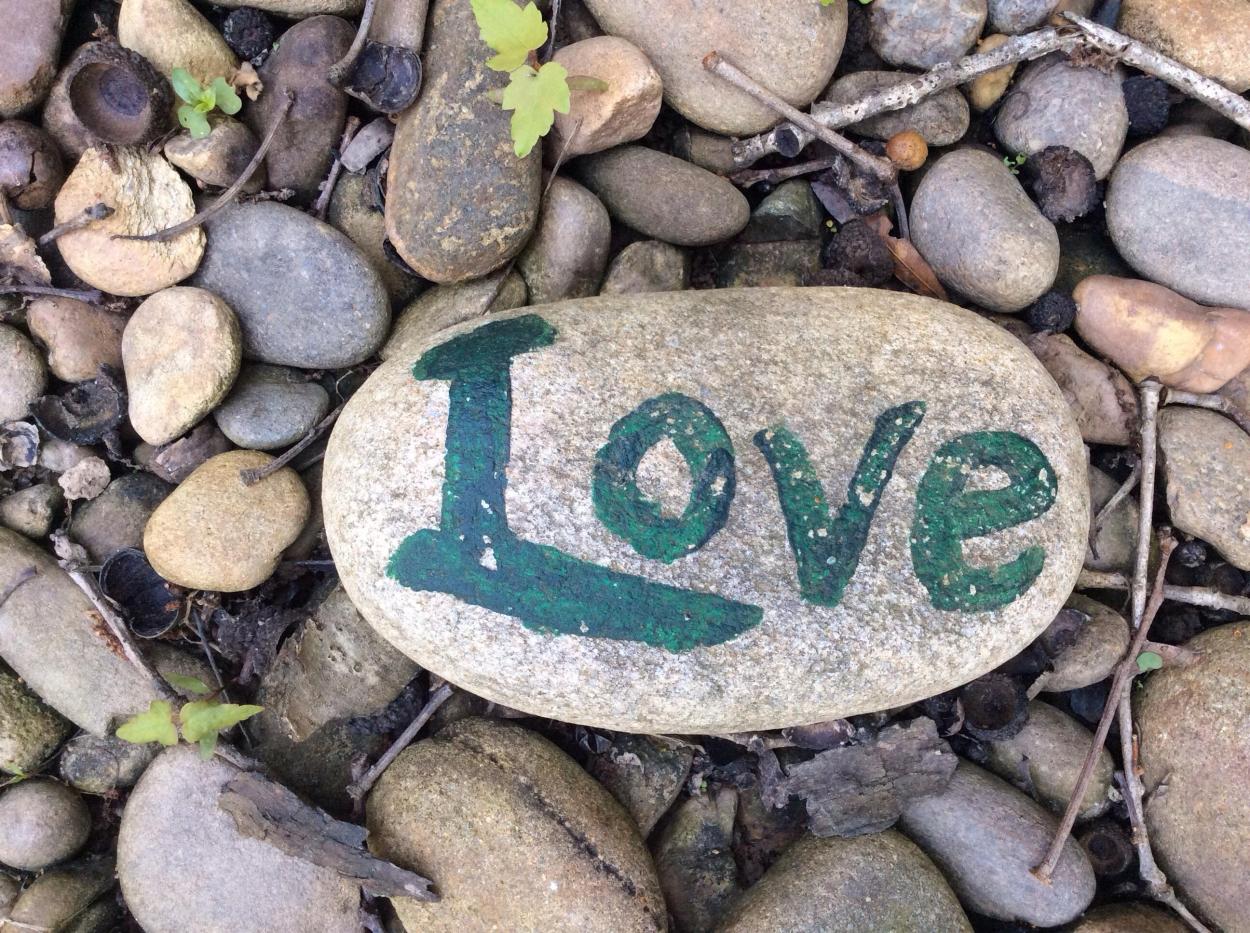 Dawn in the temple courts. The air is cooler now, so people are gathering to hear Jesus speak as the sun rises over the city.

In the distance, cries are heard, drawing closer to the temple. Jesus is gaining a reputation as a teacher and a healer, and the church leaders are unhappy that this carpenter with a penchant for disregarding the rules and calling himself the Son of God is so popular. They have caught a woman – a lowly, insignificant woman – in the act of adultery. The law is clear on how this woman is to be treated. Death by stoning. She is guilty. The smell of her sin clings to her skin as she stands there in the hostile crowd who has already begun gathering the heaviest, most deadly stones.

The Pharisees, dressed in their finery, badger Jesus. “In the Law Moses commands us to stone such a woman. Now what do you say?” They dare him to contradict the law that their people have followed for generations in front of this crowd, in front of this obviously guilty woman. They demand an answer from this so-called teacher.

Jesus stands there, looking over the situation. Before him, he sees haughty self-righteousness in the Pharisees. He sees a crowd of eager students who have transformed into an angry mob. He sees a woman who is unable to defend herself from her accusers.

He sees all of this and then he stoops down and begins drawing in the dirt. Whatever answer he is giving is first written so that only those closest may be able to see it and will soon be lost as people walk through the courts, going about their daily business.

The questions from the Pharisees continue. The crowd joins in, rocks in their hand growing warm with anticipation. But Jesus will not be rushed. His judgment is slow.

After a time, he stands again, brushing his hands against his tunic. Smiles curl at the edges of those nearest to the front as they prepare to mete out the punishment that the crime of infidelity demands.

Quiet descends on the crowd, so Jesus doesn’t need to raise his voice as he simply says, “Let any one of you who is without sin be the first to throw a stone at her.” And he then bends back down to the ground, allowing the horde to make their decision.

The woman cringes and hides her face with her arms as she awaits the first blow from the crowd. She anticipates the rock that will cut into her skin the way that this spectacle has cut into her soul.

An old man in the front of the crowd who has a carefully chosen stone drops it to the ground as he thinks back on the time that he charged more for his grain than was fair. One by one, as sins large and small come to mind, the crowd begins to dissipate.

The woman dares not believe that her accusers have left, so Jesus approaches her, gently laying his hand on her shoulder as he asks, “Woman, where are they? Has no one condemned you?”

Slowly she lowers her hands from her tear-stained face and looks around. Aside from her and this strange teacher, the court is empty. This arena that should have been where she died just a few moments earlier, is once again simply a place where people will gather before they worship.

Quietly, with the hint of a sob in her voice, she replies, “No one, sir.”

“Then neither do I condemn you. Go now and leave your life of sin.”

This scene plays in my head often. Some days I am the Pharisee. I see sin and all I want is to see justice done. The rules are clear, the punishment unwavering. Grace and mercy don’t matter, all that matters is that I’m right. When I am the Pharisee, Jesus chooses silence, making me lean in and look more closely at the law that he has written on my heart.

Some days I am the crowd. One moment soaking in the teachings of Jesus that demand love and the next blindly obeying the voices around me that demand judgment. When I am the crowd, Jesus speaks to me, not with accusatory words, but asking me to examine my own heart, to step back from the demands of those around me and to see my own sin.

Many days I am the woman. My sin, my pain, my ugliness, my weakness are on display, sometimes for the masses, sometimes only for me, but I cannot escape them. I deserve death. Condemnation comes from those around me, and more often, from inside of me. When I am the woman, Jesus does not diminish my sin, but he also does not magnify it. When that condemnation roils around me, threatening to take my life, Jesus gives me permission to forgive myself and says, “Neither do I condemn you.”

3 thoughts on “No Condemnation”