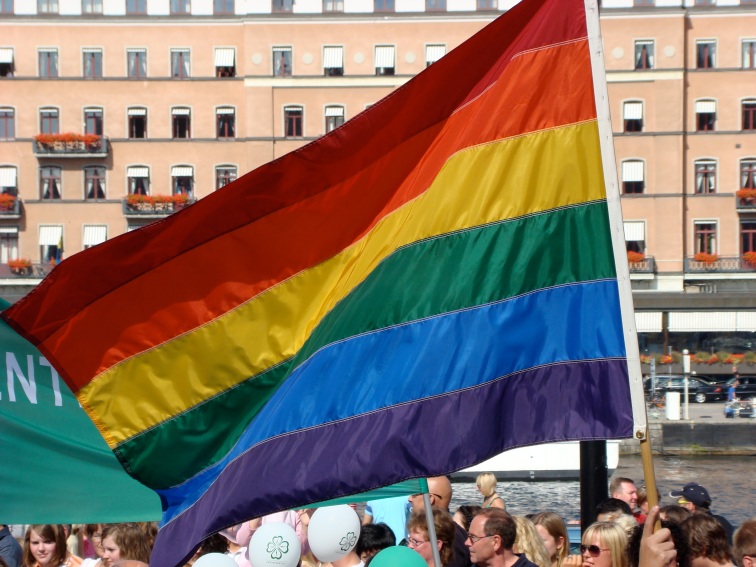 A few days ago, Kevin DeYoung asked 40 Question For Christians Now Waving Rainbow Flags. Because I’ve been waving my rainbow flag for the past 5 years, I thought about responding, but the truth is, others have done a fantastic job of that already.

Here’s the thing. I’m out of patience for this. DeYoung asks his 40 questions, but they all boil down to the same thing. Prove that you’re right. Prove that God is on your side. Prove that you deserve what I already have.

It’s difficult to work up sympathy for hypothetical persecution when these same people have been instrumental in actual persecution of their gay, lesbian, bisexual, and transgender brothers and sisters.

I want to turn the questions around. But not really – it doesn’t matter. I know what the proof texts are. I know what studies get pulled out time and time again to “prove” that kids are hurt by gay and lesbian parents. I know the slippery slope arguments about pedophilia and polygamy and marrying your family members.

And they know the responses. Why the verses might not be saying what they believe they’re saying. What studies point to kids with gay or lesbian parents being well-adjusted people. The counters to the concerns of pedophilia and incest.

This dance has been going on for a long time, and I think it’s going to continue for a good while longer.

But here’s the question I’ve been afraid to ask of the people who claim to speak for God for a long time.

When are you going to listen to the answers to your questions?

It takes a lot of arrogance to ask people who have been marginalized for much of history to prove that they don’t deserve that marginalization.

It takes a lot of arrogance to require people in loving, consensual relationships to prove that they aren’t like people who prey on the weak and abused.

It takes a lot of arrogance to assume that people who have waited centuries to enjoy the same protections under the law need to “slow down and think about the flag (they’re) flying.”

If you don’t want to listen to why we’re waving the flag, that’s your business. But until you’re willing to answer why you won’t listen, I’m done answering your questions.