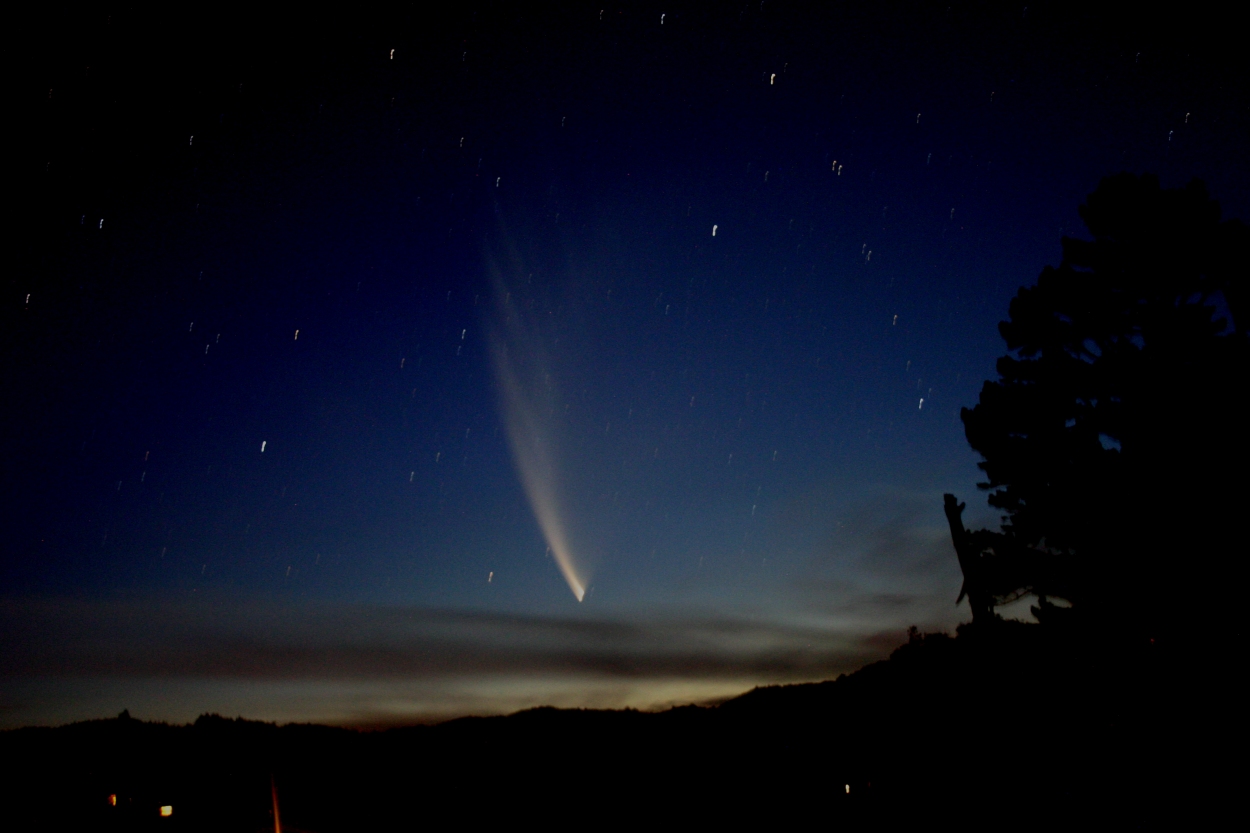 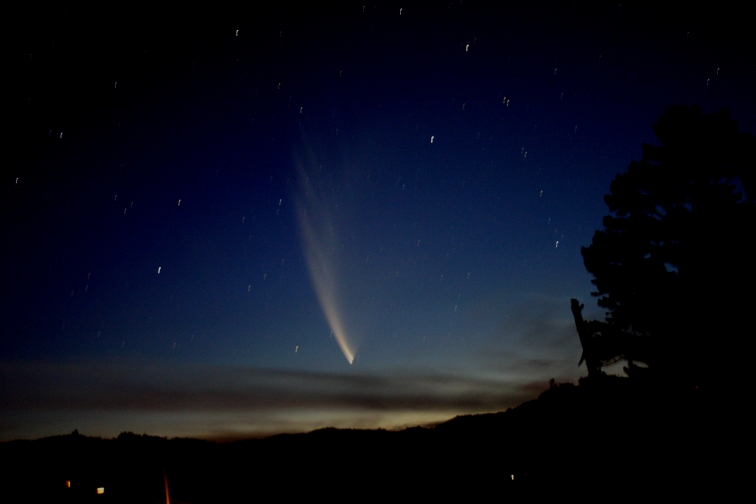 I am one of those people who has very strong feelings about naming children. When choosing names for my kids, I was very adamant that the names not be shortened, but that they go by the name given to them. Why give someone a name that you have no intention of using? That just seems silly to me.

Each of our children’s names were chosen with care, but of course, most hopeful parents have at least one name that they want to use, and my oldest was the one who had that name. I had always loved the story of Deborah, the warrior judge, and hoped some day to have a child who would bear that name. Not a Debbie or Deb or even Debra, but Deborah. It was a name decided on with hope for the child to whom it would belong.

For sixteen years, that name was the one that the child used. When they were 14 and came out as gender fluid and pansexual, they flirted with another more androgynous name, but it never really caught on. As an affirming parent, I could wrap my head around their orientation and support it, but when I asked if they wanted me to call them that name, it was always with a sense of, “Please, don’t want that,” behind it. And for a while, those unspoken words were heeded. They were ambivalent about the name, and were content for those who knew about their orientation to continue to use their birth name.

Then at 16, the child who had the name that I loved came out as a trans man.

I’m posting today over at The Marin Foundation about my son’s new name. Click here to read the full piece.

One thought on “He Knows Their Name: The Mom of a Transgender Teen Speaks Out”

Making some masks. If anyone is interested, let me know. #covid19 #staythefuckhome
We’ve got a live stream of a DVD logo seeing if it will hit the corner going here. So that’s what #socialdistancing looks like in these parts.
Just attended my third name change hearing, this time from the comfort of my own home. Congrats to @infinite_bread on legally being Flynn (and on their slammin’ tie)! #transparenting #enby #staythefuckhome #namechange
%d bloggers like this: