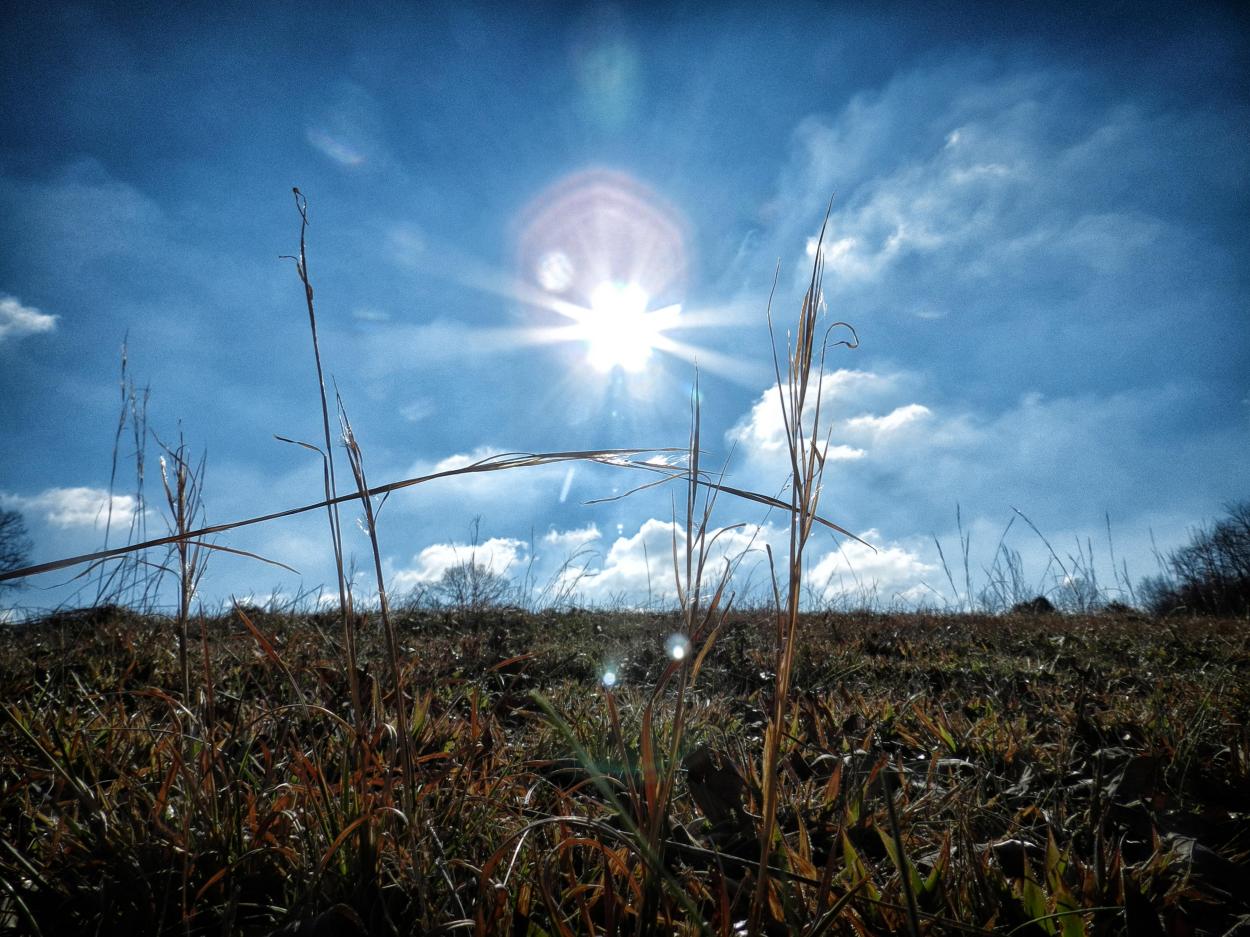 Christian freedom has been in the news a lot the past few weeks. I suppose technically that we should be talking about religious freedom, but let’s be honest, the discussion about Indiana’s RFRA bill has centered largely on how it applies to Christian businesses.

With marriage equality already a reality in 37 states and the Supreme Court hearing arguments about gay marriage bans later this month, there should be no putting off the discussion about the LGBTQ community and the Church.

But that’s exactly what we’re seeing here. A refusal by many Christians to engage with the culture in a discussion about the rights of some of the least of these. All under the banner of freedom.

This past weekend, people who hold to the Christian faith celebrated the biggest freedom from – the freedom from the grip of death through the act on the cross. Through the death and resurrection of Jesus, we no longer bear the weight of death, but instead are made free sons and daughters.

The thing about freedom from, is that it is a highly personal thing. When I began to experience freedom from shame, I began to find my voice again. When we recognize the ties that bind us and remove them, that freedom from leads us to discover our true selves. There is beauty in that, but it is a primarily self-focused, individual kind of freedom.

But I believe that Christianity offers far more than simply freedom from. It also offers freedom to. Freedom to serve our neighbors. Freedom to care about the welfare of others. Freedom to love unconditionally. When we look at that kind of freedom, it is outwardly focused. It uses that freedom that we have experienced personally, and uses that to be a blessing to those around us.

When we realize that we have freedom from so much, we can begin to operate in a freedom that is active.

Looking at RFRA and the motivation behind it, I see it primarily as an opportunity to experience freedom from, rather than freedom to. It is about being freed from the demands to serve those who we may disagree with, those who we may see as undeserving. It frees us from the need to discuss how the Church can interact with the LGBTQ community. When I look at the Scripture, that feels antithetical to our calling as Christians.