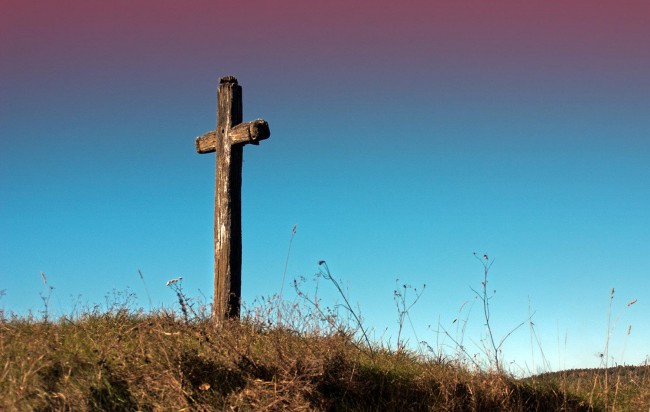 There was a time that Jesus was dead.

Can we sit with his disciples?

They were almost certainly more than that – they were his friends. They had left their regular lives to spend time with this man. They believed his message. They trusted his words. They ate with him, they walked with him, they ministered with him. For the better part of 3 years, their lives were intertwined with Jesus’s.

And there was the manner of his death – executed in the public square for the very declarations that they had followed. Jesus was whipped, mocked, and crucified for saying that he was the son of God. They had believed the same. They had said the same. Mixed with their grief was a sense of terror – what if they were next?

Can we sit with Judas?

One of the original twelve, but at the end, he was disappointed. Jesus wasn’t turning out to be who he thought he was supposed to be, who he had been told the Messiah would look like. He stayed with him, so clearly there was a closeness in that relationship, but Judas could see the turning of the tide, and he wanted to get out ahead of the pain that was about to be poured out on the people who were followers of Jesus. He had information, so he used it.

But then it wasn’t a long trial. Jesus wasn’t merely beaten and humiliated, he was crucified. His friend, his mentor, his teacher – the man he had devoted his life to for years was utterly destroyed. Sure, he was probably in the clear because he had been the one to give him up, but the devastation of that act ate at him until he could bear it no longer and he took his own life. Grief mixed with guilt and shame caused him to forget all that he had heard about love and forgiveness.

Can we sit with Mary, his mother?

Just a child herself when she conceived, Mary had raised a boy who became a man and claimed to be God’s own son. And because of the events surrounding his birth, she believed it. But that didn’t stop her from remembering the times that she had nursed him, had held him in her arms, had comforted him when he had experienced pain, both physical and emotional. His deity hadn’t stopped her from thinking of him as her son.

Can we sit with the brokenhearted today?

People who have heard the Easter story so many times that it has lost all meaning. What does resurrection look like in the face of loss and mourning? What does the promise of eternity look like when you are dealing with the daily ache of missing a person who is no longer here? What does Jesus rising from the dead have to do with grief?

I believe that Jesus did rise. But there was a time when Jesus was dead. Let’s sit with those who are in that season.

2 thoughts on “When Jesus Was Dead”