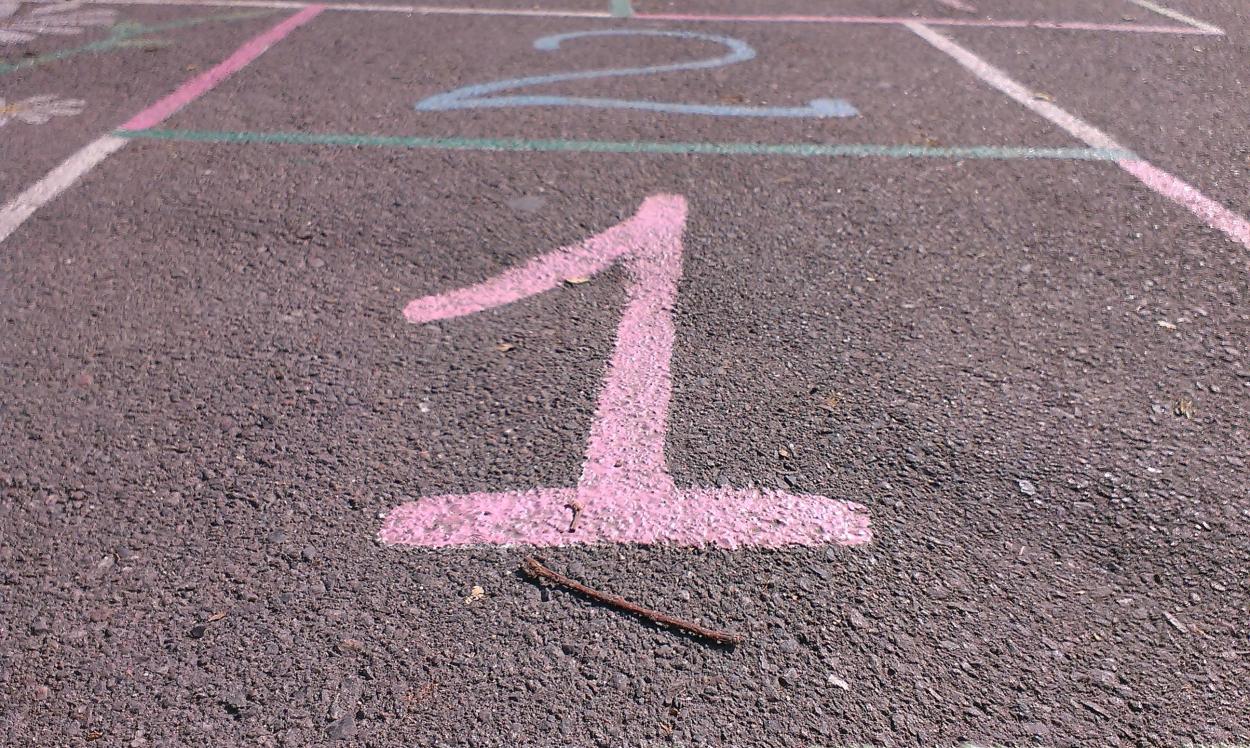 I just got a notice that I’ve been blogging here for one full year. In that I haven’t amassed even 100 posts here, I’m not sure how FULL the year has been, but even so, I’m so thankful to all of you who have stopped by and read my words. I don’t know if it’s so much in vogue these days to do an anniversary post, but I’m pretty happy about being able to write again, so I’m doing it anyway.

Here are some of my favorite posts from the past year.  They may not be some of my most popular, but they are the ones that I’m the most proud of. Thank you again for taking the time to read and share my words. I look forward to doing more of that in the coming year.

I’d love it if you’d share one of the best things that you’ve written or read this year in the comments!