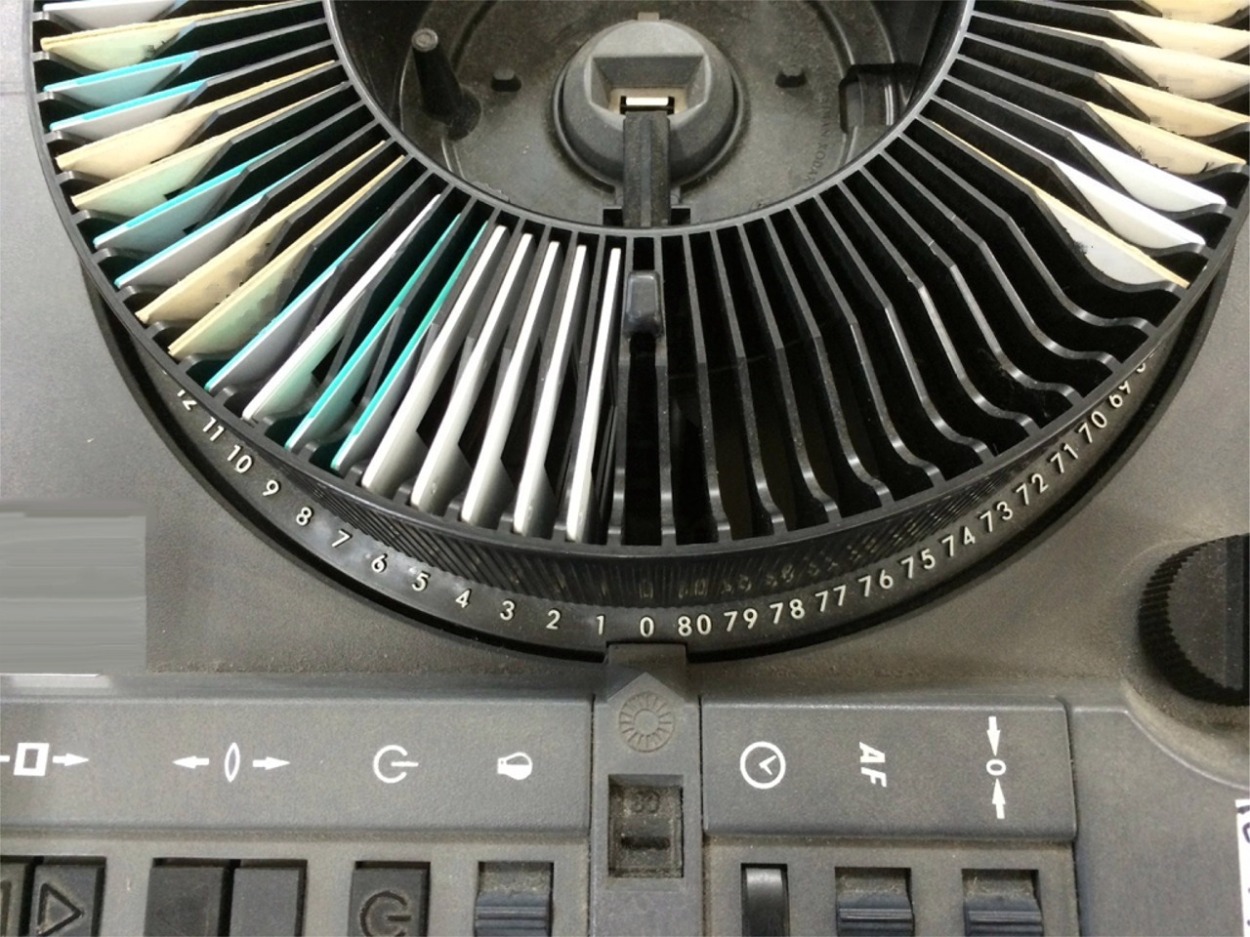 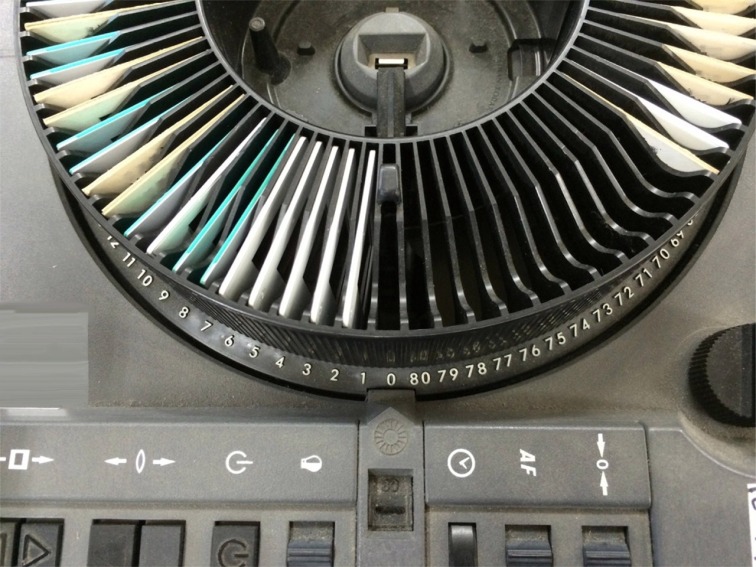 “What should I do with the slides?”

I knew exactly what Dad meant when he asked that. He’s in the process of cleaning out his home, the home of my youth, as he prepares to move. It’s a bittersweet process – celebrating new opportunities while saying goodbye to the things that hold so many precious memories.

The slides are among those things. Boxes of tiny transparent pictures memorializing vacations, family reunions, past pets. Pictures of Kack as a thin man with a full head of hair in Italy. Pictures of Gram with her prematurely grey hair 9that I totally inherited) standing among tropical plants in Hawaii. Pictures of my mom as a little girl romping with dogs that I never knew around a house where the giant trees that we climbed as children were still just saplings.

Watching the slides was always a big deal and one that my sisters and I always looked forward to. But it wasn’t really the slides. One or two reels in and we would grow restless. It was everything about what those slideshows represented.

Slideshows would happen at night and almost always on snowy winter days. We would go to my grandparents’ house, right across the street from our own, plastic bags on our shoes to keep them from getting wet as we crossed the lawns to get there.

Most of the time, the night would start by making popcorn balls. Some would be manning the air popper, collecting the popped kernels in one bowl and tossing out the “old maids,” while others would sit with Gram at the stove, watching the candy thermometer and constantly stirring the sugar concoction that would soon be poured over the popcorn, adding drops of food coloring so it was easier to see that everything was evenly coated. We would grab more plastic bags and begin to form little planets of popcorn. We would be told that we had to wait for them to cool, but honestly, I’ve never liked popcorn balls unless they are barely holding together and still warm. The balls that would go home with us in a grocery bag for the next days would last much longer than those made on slideshow days.

Once the snacks had been prepared, we would gather in my grandparents’ living room. We’d set up the screen and the projector – the original that took square cartridges and later one that had a round carousel. Dad would load in slides that had fallen out since last winter, usually a few backwards, since it was hard to remember or even see which went what way.

As we got older, some of the slides deteriorated to such a degree that we were unable to make out just who it was. Some of the memories had faded too, and even some pictures that were perfectly clear were blurry in the minds of those who had known them. Slideshow nights became less of an annual event, and eventually we stopped. We had heard those same stories enough. We didn’t really care about people we didn’t know and places we hadn’t visited.

The boxes of slides stayed in the closet that my sisters had accidentally locked themselves in when they were younger. They moved to Gram and Kack’s new house, but I don’t remember ever watching them there. After Kack died and Gram moved to an assisted living facility, they moved to my parents’ house.

Now that house is being sold, and my dad is trying to figure out what to do with the slides.

The truth is, I don’t want them.