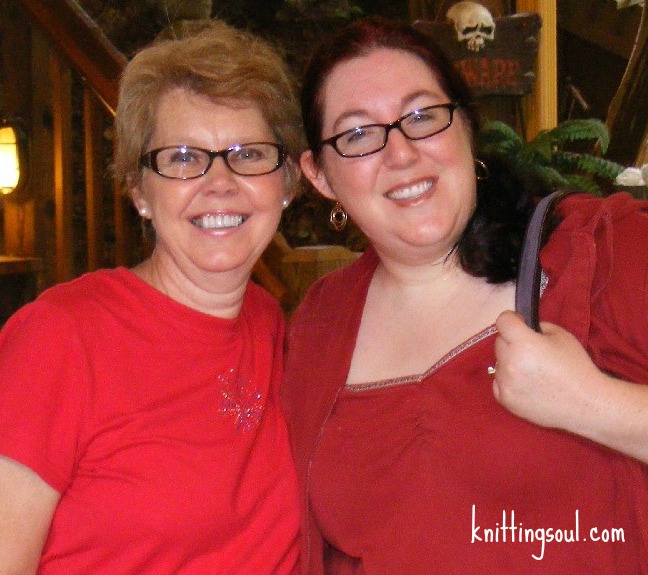 I was at your house, helping to take care of you the day before your last birthday. Dad was announcing a basketball game, so I came up to visit and to help out with some of the tasks that needed to be done in the hours that he was gone, getting some rest from the non-stop care-taking that he was engaged in.

The main thing that required assistance from others was feeding and medication, but of course there were other things that needed help. Standing up alone was impossible at that point, so you needed someone to help you get to your feet so you could move from one room to the other, which we did a few times that night. You still had partial use of your right hand, so I could hand you the instrument that pulled the liquid and mucus that were in your mouth that you were unable to swallow, lest you choke. Most of these things would be gone in the next two weeks, but we didn’t know that at the time. Everything was just wait and see at that point.

But the night wasn’t just about helping you with things you couldn’t do. It was about simply being with you. We sat together on the couch. I made you watch the Pentatonix’s Little Drummer Boy because it made me cry and you made me watch TobyMac’s Mac Daddy because it made you laugh. We watched Billy Graham talk about the cross and we watched the Duck Dynasty boys do…something (I must admit, I didn’t pay much attention to that one). We went to the living room and I played Christmas carols for you on the piano that I had spent so many hours sitting at, with considerably fewer hours actually practicing on it (just five times each song – advice I often give to my reluctant students!). I held your limp left hand as much as I could.

You tried to talk to me, but I had a hard time understanding you most of the time. ALS wanted to take your voice fairly early in the game, but you were stubborn and tried to use it anyway. One time in the night, you were trying to tell me something and I knew that it was important to you that I understand, not just nod, which I’m ashamed to say I did most of the time. I got you the tablet that you used to write on with your good hand, and when I took it back from you, I saw, “I hope you girls never get this terrible disease” scrawled across it, and tears in your eyes.

That’s what I was thinking about this morning. I know that one of the things you hated most about your disease was that it took your voice. The truth is, on that December day, my voice was gone too. Oh, physically I was fine. I could talk to you about any number of items of drivel. But not about anything real.

I couldn’t tell you about how sorry I was that I had been largely absentee for most of your declining months because I was so ashamed of myself for my failure as a wife and mother and daughter. I couldn’t tell you how much I knew my betrayal had hurt you. I couldn’t tell you that I was pregnant with another grandchild. Guilt and shame had seized my tongue and kept me from honesty with you, even in what we knew were your waning days. It kept cloaked even happy news of new life in darkness.

I whispered these things to you in your last hours, but I don’t know if you heard them. I know you can’t hear them today, but sometimes I think we speak just to remind ourselves that we still can, even if we don’t fully expect the other person to understand.

You lost your speaking voice, but your voice, the part of you that spoke with the most authority, was clear to the end. I believe you would not want any disease to steal that from me. I will do everything in my power not to let it.

5 thoughts on “Letter To My Mom”