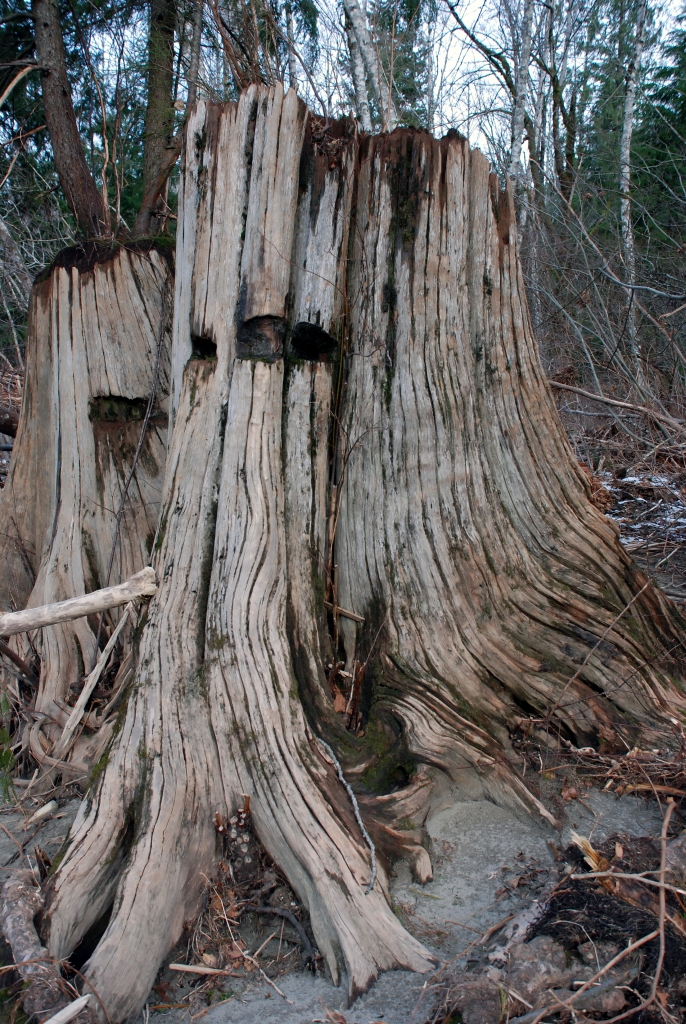 I was examining my arms the other day, and I realized that my scars from this summer have faded. I don’t know quite when it happened, but unless I’m looking really hard, I can’t see them any more.

I remember those first days, angry red punctures from needle after needle being pushed into skin, searching for veins among the fluids that had collected as my blood pressure skyrocketed. Tears in flesh from tape that had been pulled too tight, trying to keep the one hep-lock that had been placed shortly after we arrived, shortly after the ultrasound had been unable to find the heartbeat of our son.

The first days after leaving the hospital, those wounds ached almost all the time. Bruises bloomed, green and yellow petals around the red punctured centers. The skin that had been pulled apart was sensitive to any brush of fabric.

My bruised heart was harder to see, but it lived near enough to the surface. We visited the local Walmart to pick up a blood pressure medication on our way home from the hospital. Walking through the door, we saw a mother pushing a cart with an infant car seat in it, carrying a sweet little baby, not unlike the beautiful boy I had birthed just a few short days earlier. We clutched one another’s hands, knowing that the other was feeling as raw and battered as my arms looked. Pregnant women, babies, my own leaking breasts – I couldn’t escape the pain that festered.

The wounds on my arms began to heal. But they were still there. I could still see the scars from my hospitalization every time I pulled a t-shirt on, leaving that area exposed. I could vividly recall the sharp pain that had been there, and the remembrance would cause my heart to ache once again.

The hurt in my heart didn’t heal as quickly. When I saw the first baby dedication announcement in the church bulletin, I told Rich right in the service that I couldn’t go. Even just seeing the words, I could feel tears beginning to form. I knew that my heart was still too tender to be a part of that ceremony – and to be apart from that ceremony.

This past Sunday, there was another baby dedication. We didn’t sit in the service during it, but I didn’t feel the need to skip church entirely this time. Like my scars, the intensity of the grief that I feel is fading.

Some may think that writing about grief here is unhealthy. That it’s me picking at a scab, preventing healing. But I don’t believe that. I write here because so many others have had the grief of a child lost to miscarriage and stillbirth swept away and forgotten. It’s expected to fade, like my scars.

And it does fade. I think of Elliott every single day, but I don’t cry every day, or even most days. I can see babies and have a genuine smile on my face. I love to read the stories and see the pictures of friends who had sons right at the same time that my son was to be born. I’m not swallowed by grief like I was, unable to see a way out.

But there is pain, and that pain, though it is as my friend Micha so beautifully called it a ghostly grief, exists for the many of us who have lost babies before we could raise them to be children. I write to remind myself that it’s okay to miss him deeply, that it’s okay to celebrate my all-too-brief time as his mother, that it’s okay to feel happy again.

I write because some days there are still bleeding wounds, and some days, the scars fade. And the tension of living between those places is okay.