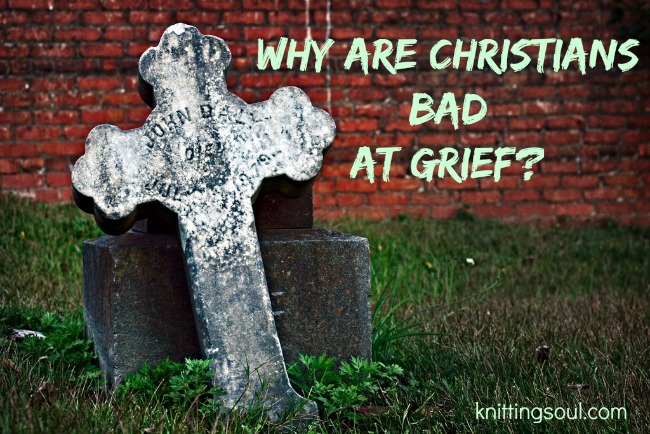 My mom worked in a nursing home almost my entire life. Every few months after school, we would go over to “the home” and help decorate for the upcoming holiday. We would sing and play for the hymn sings. On Mondays we would go help my mom bring residents to the activity center for the weekly movie night. That was my favorite because we would be allowed to eat popcorn after we served it to the others.

My mom worked closely with the private school that I attended, making sure that there were opportunities for older students to interact with the residents on a regular basis. She would pair up students with high functioning residents and about once a month we would drive over to the nursing home to read to them, help them write letters, spend time talking to them. We got to know our adopted grandparents pretty well over the course of a year.

Because I spent a lot of time with the elderly at mom’s job, I became acquainted with death. It wasn’t a daily occurrence, but every now and then, she would come home and let us know that so-and-so had gone to the hospital and then a few days later we’d get the news that they had died. I remember her telling me about one of the twins that I had read to regularly passing away – I cried.

That regular contact with mortality made death something more approachable. It wasn’t pleasant, but it wasn’t something to be feared or hidden.

But that didn’t stop grief from being incredibly difficult in the past year. Despite my history with death and dying, I struggled to grieve when I needed to immerse myself in it the most. As I’ve experienced the aftermath of the stillbirth of our son, I see that there is still a stigma attached to much grief.

As a person of faith, I believe that grief should be an important part of our human experience. We have an example in Jesus, weeping at the death of his friend. We see numerous Psalms giving us words to grieve. We see ashes and sackcloth and sadness through the pages of Scripture.

But often Christians pass over these passages about mourning in favor of the passages about joy. We talk about the morning without walking through the night. We use hope as a way to squelch sadness.

In short, I’ve found Christians are bad at grief.

But why? What about grief makes us as Christians so uncomfortable? And what can we do to change that?

I’m starting a new blog series to examine some of the reasons that I think Christians are bad at grief. I have a few ideas here, no doubt influenced by my own struggles with grief, but I’d love to hear from you. What stands in the way of your own grief? What have you seen in your faith community with regard to grief? Are there examples of ways that we can do this better? If you’re interested in contributing to this series, I’d love to hear from you as well. You can shoot me a message on Facebook or Twitter.

Christians are bad at grief, but I believe we can be better. Let’s examine that together.

5 thoughts on “New Series: Why Are Christians Bad At Grief?”