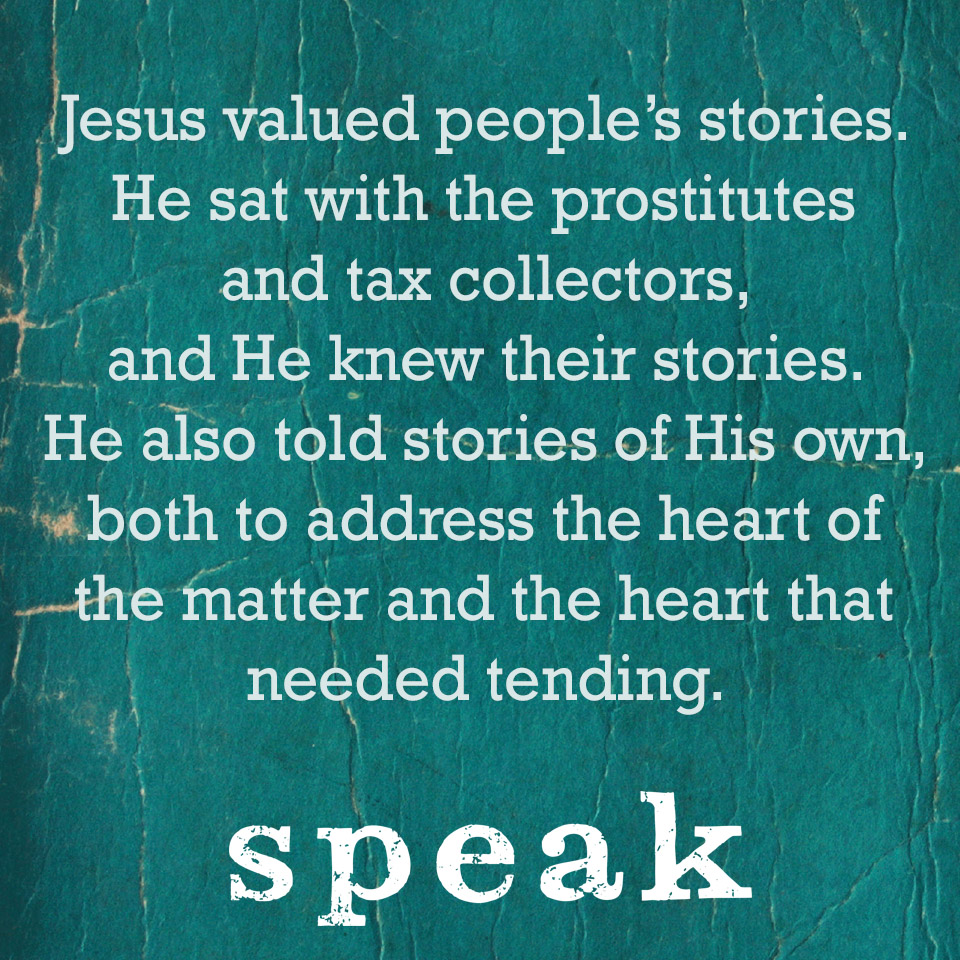 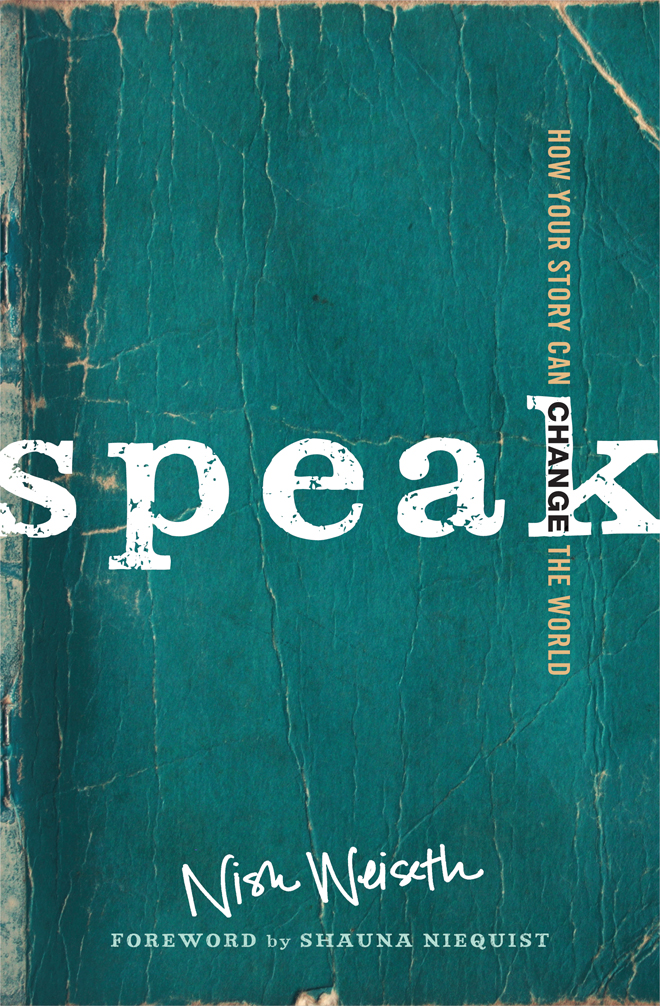 Telling people about the affair was among the most stressful things I’ve had to do. And telling the editors at A Deeper Story added to that. I knew that the editors were incredibly kind and would not judge, but I also knew that there would probably not be a place for me among the storytellers when I told them. I let them know that I loved writing for them, but that I understood if they would rather not continue to have me as a writer on the team. I didn’t want to lose the position, but I also wanted to leave an out for them in the midst of what was a difficult situation for everyone. I asked to step down for a season while they made the decision.

Nish Weiseth, the lead editor at A Deeper Story voxed me after I had sent the message letting her know what I had done. She was kind and rather than kicking me off of the team, she agreed that I should take the time that I needed to rest. She knew that there was a lot of pain going on with me and Rich, with our exes, and with our children, and she said that she didn’t want writing to be a distraction from the healing that needed to take place in our families. She said that we could revisit the conversation when some time had passed.

A few weeks ago, I messaged Nish again, letting her know that I was feeling a bit more settled and that I would like to rejoin the writers at A Deeper Story. She messaged back saying that if I felt like it was time, she was okay. Next week, my first post in nearly a year will be up on the site.

This happened because Nish genuinely believes that the stories that people have to share are important. She knows that some need time to unfold, and sometimes we need space to work through our emotions, but everyone has a voice and that voice needs to be heard. Even the voices that some may think are too messy or inappropriate. Even the voices that feel like they don’t deserve to be heard. 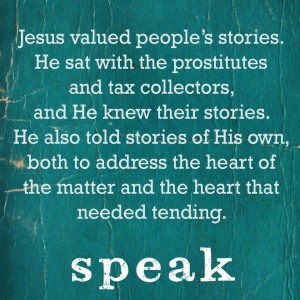 In her first book Speak, Nish Weiseth talks about the importance of story in the lives of people. How stories shaped the lives of those Jesus interacted with, and how they impact each of us today. How sharing and listening to stories allows us to draw us closer to one another, and ultimately closer to God.

Speak is beautiful because Nish believes and lives the words. She allows each of us to share in her own story and more importantly, she gives each of us permission to speak.

One thought on “Being Allowed to Speak”